You have a running nose and a headache but are not sure if it is caused by sinusitis, flu or other infection? Or maybe you have pain near the forehead and are afraid it might be one of the sinus infections symptoms? Well, you don’t need to worry and raise questions anymore as this simple test will show you how to determine if you have sinusitis or is it just some other problem.

Gastro During Pregnancy: A Cure for Pregnant Women

Attention: 6 Ingredients to Avoid When you are Sick 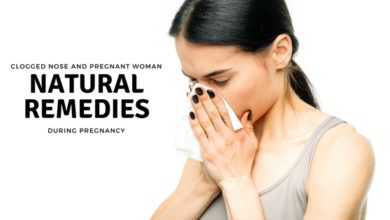 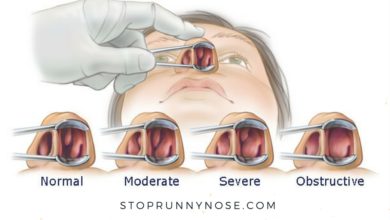 How to Cure Sneezing Problem?